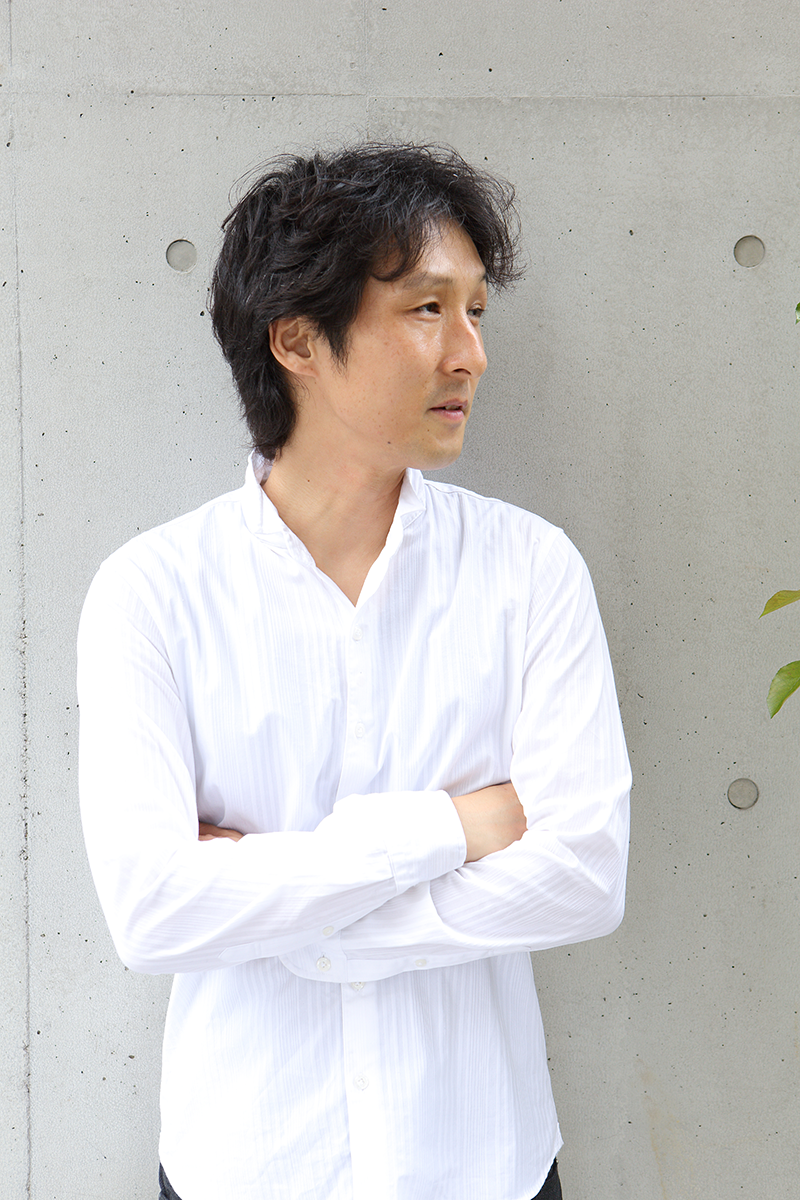 
Yoshitomo Kitano was born in Yokohama in 1971. He began piano lessons at age 4, and started compositon at age 6. He lived in Budapest from 1998 to 2002, and studied at The Liszt Ferenc Academy of Music in Budapest. He studied piano with Ágnes Ratkó, Balázs Szokolay, Balázs Kecskés, also studied composition with János Vajda. In Japan, he studied piano with Yukiko Ohmura.